Back By Popular Demand

Luke Mones is a New York based comedian, writer and actor who can be seen on the upcoming season of HBO’s Insecure. He was the host of a comedy news show for CBS’s Inside Edition called The Breakdown, and he also co-wrote and starred in the Comedy Central digital series Genies. In 2019, he was named an Up Next comedian by Comedy Central.

Additionally, he has written material and made videos for the Howard Stern Show, and is frequently featured in videos on Funny Or Die, Elite Daily and CollegeHumor.

Luke has performed in festivals such as the New York Comedy Festival, Clusterfest, and the Laughing Devil Festival, where he won first place. He has also performed at dozens of colleges around the country and headlined Carolines Comedy Club as part of their “Breakout Artist” series. Luke’s short “Early Decision” screened at the Cannes Film Festival, and his work has been written up in The AV Club, Tubefilter and The Huffington Post. 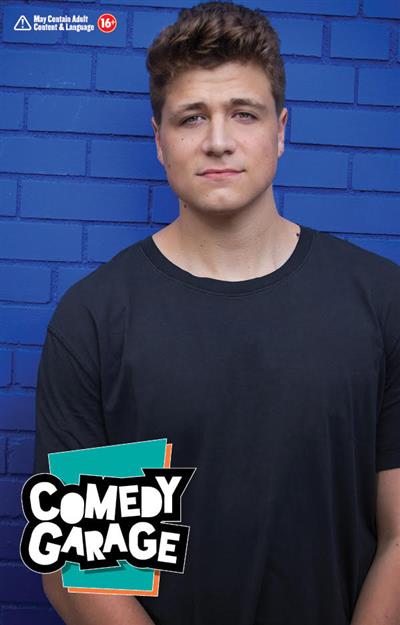