Witches, ghosts, and goblins roam the Village. Trick-or-treat in costume and learn how Shakers celebrated Halloween. Get spooked with ghost stories and fortune-telling, bob for doughnuts, hop on a “flying” Shaker broom, and meet Valerian the Garden Witch. All ages welcome. 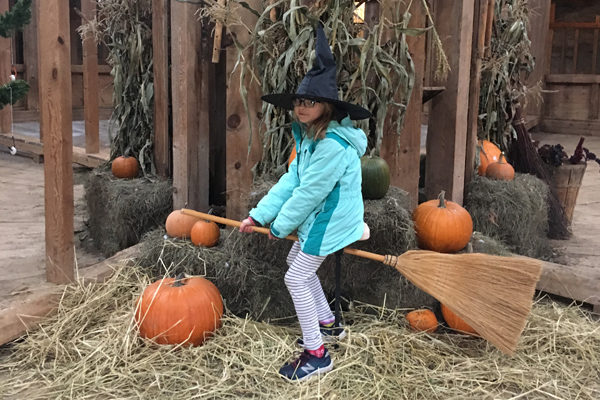 Sample the best regional beers and hard ciders and enjoy live music on an autumn afternoon. Old-world and Shaker-style sausage, made with regionally sourced meats, and additional beverages will be available for purchase. Come early and enjoy the grounds — tickets include admission. 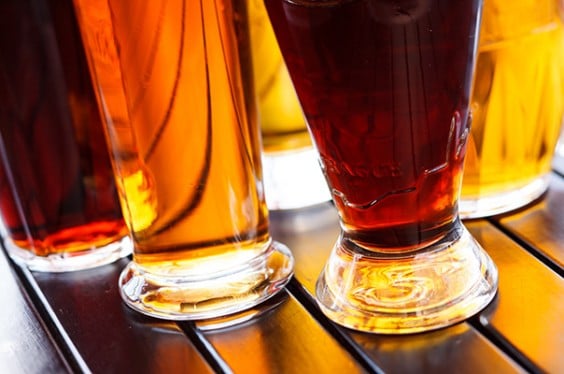 Get to know the farmyard. Each week, young children ages 2-5 and their caregivers meet one of our farm animals, enjoy a special story, and do a simple craft in the Discovery Barn.

The evening will begin with a special performance by Miss Berkshire 2019 Jai Mason Miranda Moirai, who will lead us into Halloween Trivia. Grab your team and bring your thinking caps as you do not want to miss out on cash prizes, free classes at IS183, free VIP Tickets to the Only In My Dreams Events 2020 Dance party at the Colonial, and more! Wait the night is not over yet! Close the evening by participating in the costume contest for a chance to win even more goodies! 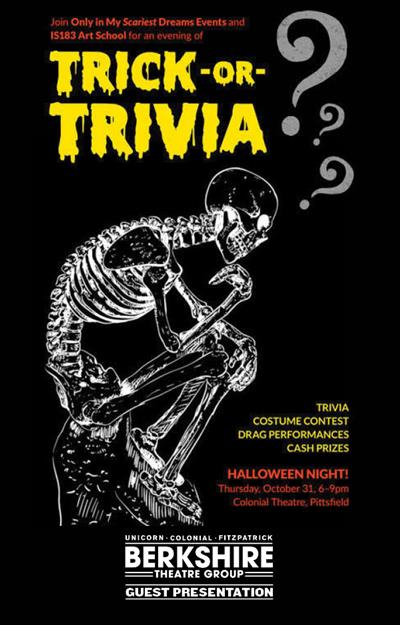 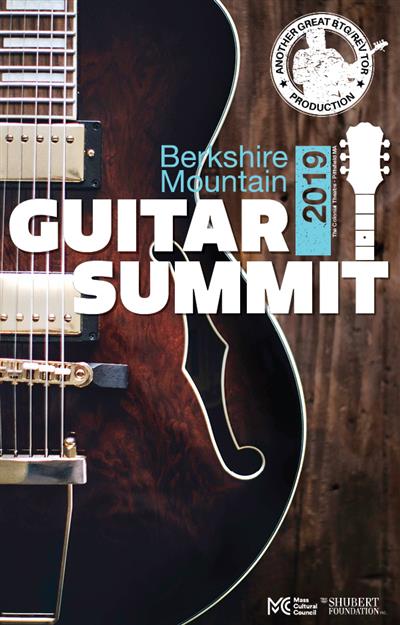 There will also be a special appearance by The BTG Youth Chorus backed by the Berkshire Music School Kids Rock Ensemble.

The Eagles Band was founded in 1936 and is the oldest continuing performance ensemble in the Berkshires. The band was originally sponsored by the Fraternal Order of Eagles Aerie #358, but traces its roots to the 390th Field Artillery Band (1918). The 390th disbanded in the late 1920’s (there was no longer a need for a Field Artillery in the Berkshires…) and many of its members formed the Pittsfield American Legion Band, which begat a “renegade” group that started rehearsing at the Eagles hall in 1936.

The FOE sponsorship ended when the Pittsfield Aerie folded in 1982. For 10 years, the band
rehearsed without an official sponsor, moving from rehearsal space to rehearsal space and
seeking co-sponsors for Music Performance Trust Fund money, as the band was a Musicians’
Union organization. Funding the band, attracting new members, and finding rehearsal and
storage space became increasingly difficult with each passing year.

The early activities of the band included: performing at Williams College (which the Legion
group did in 1935, then the Eagles took over in 1936, though not under the Eagles name
until 1939), many state FOE band and parade competitions (in which the band took several first prizes), and concerts at all kinds of parks and events throughout the Berkshires–only during the summer seasons, though, until 1993.

Also, many of the band’s musicians played send-offs and welcomes for our WWII soldiers at Union Station. When the end of the war seemed imminent, our musicians would bring their axes to work with them, waiting for the official announcement. When victory (E & J) came, our guys played and partied in the streets with the rest of the city.

In 1993, the Eagles Band reorganized and made a decision to become a non-profit community
band, in which performers donated their time for the love of playing, which opened up new
possibilities for funding the band. Mayor Reilly proclaimed the Eagles Band “the official band of the City of Pittsfield,” and the band fundraised for new uniforms, new music and equipment such as music stands and percussion. The summer “Concerts in the Park” series was resurrected and has been taking place at Springside Park since 1994. Conductors Lyndon Moors, Dana Swanson and Neil Freebern provided musical direction which increased the band’s popularity with audiences, and increased the membership from 12 musicians to over 50.

Take your barbecue love affair to new heights with butcher and charcuterie expert Jake Levin, author of The Smokehouse Handbook. Levin, a native of the Berkshires, will demonstrate mouthwatering smoking and curing methods and discuss the importance of buying local, pasture-raised animals—and how this decision impacts the environment and builds community connections. A farm-to-table dinner follows. Tickets include dinner, wine, and a copy of the book. 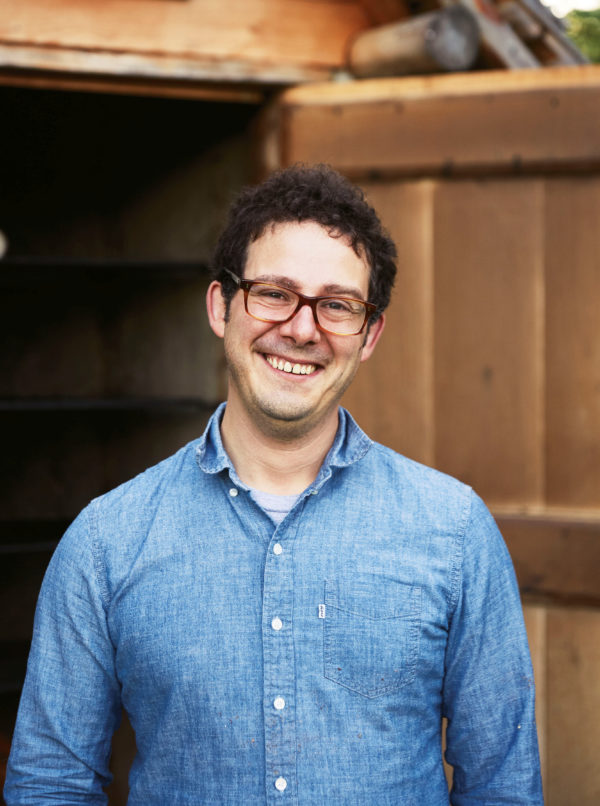 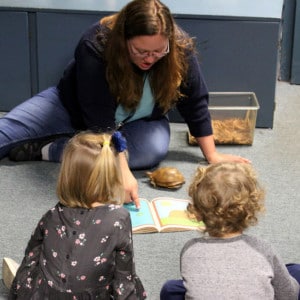 Led by a Museum educator, children 18 months to 3 years old explore the Museum with their caregivers and learn through songs, stories, scavenger hunts, play time, and more. Older and younger siblings are welcome. 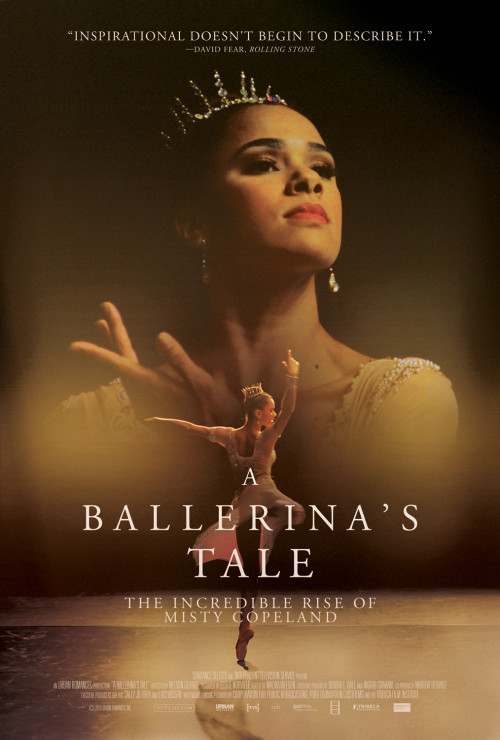 This documentary feature examines the story of African American ballerina Misty Copeland, her prodigious rise, and her potentially career-ending injury alongside themes of race and body image in the elite ballet world.

Who inspires you? Festival of Trees 2019 features more than 100 dazzling holiday displays that celebrate those who motivate us to reach great heights, attempt the impossible, and change the world. Each tree in this family-favorite exhibit is designed and decorated by a local business, school, or organization in honor of their own heroes, from the action-packed caped crusaders of the silver screen to the everyday heroes in our community. Throughout this year’s festival, guests will be invited to share what they believe makes a hero as part of a special, constantly evolving display. 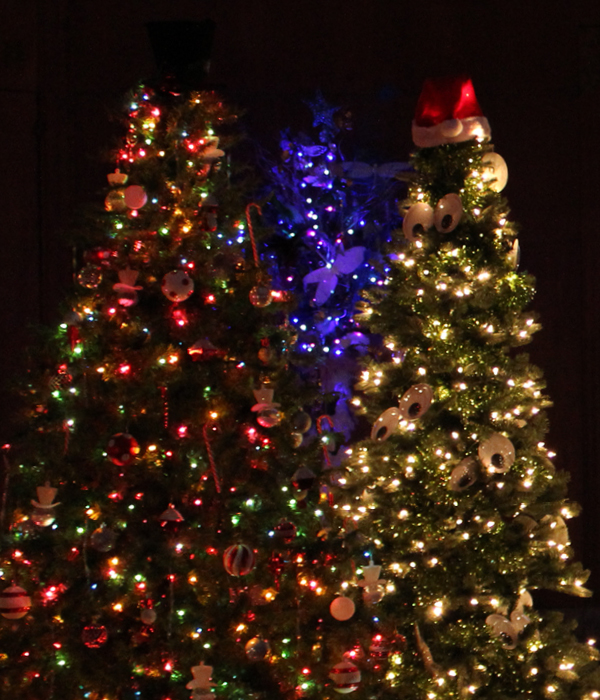 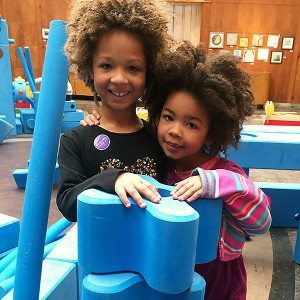 The big, blue blocks of Imagination Playground™ and the colorful Bilderhoos architectural building components encourage children ages of all ages to build, rebuild, collaborate, and play. 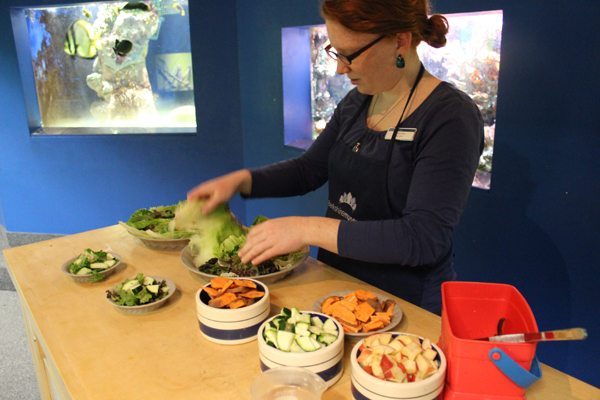 Help prepare enticing feasts for the turtles, fish, chameleon, and even the blue-tongue skink in the Aquarium!

Make three festive woven ornaments:  an eight-pointed snowflake and a puffy heart, woven in thin maple strips, and a reindeer, woven in dyed reed. Workshop appropriate for ages 14 and up.

Instructor: Sandy Salada.  A basket maker since 1995, Sandy weaves a variety of baskets, including patterns of her own design, patterns by other teachers, and reproductions of cultural and historical baskets. Sandy teaches in her home studio as well as at Shaker Heritage Society in Watervliet, New York, and at Hancock Shaker Village. 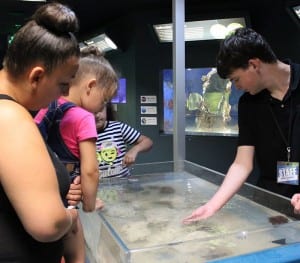 Meet the residents of the Aquarium’s tide pool tank in this guided, hands-on gallery program for children ages 3 and up. This drop-in experience is led by a member of the Museum’s staff who can answer questions as visitors interact with the hermit crabs, sea stars, sea urchins, and other creatures who live in tide pools.

Sign Up Now
For Email Newsletters you can trust.
Back to Top